Riverside Jury Awards $1,366,868, Including $200,000 in Punitive Damages, Against Former Employee Who Stole Trade Secrets to Set Up Turn-Key Copycat Business 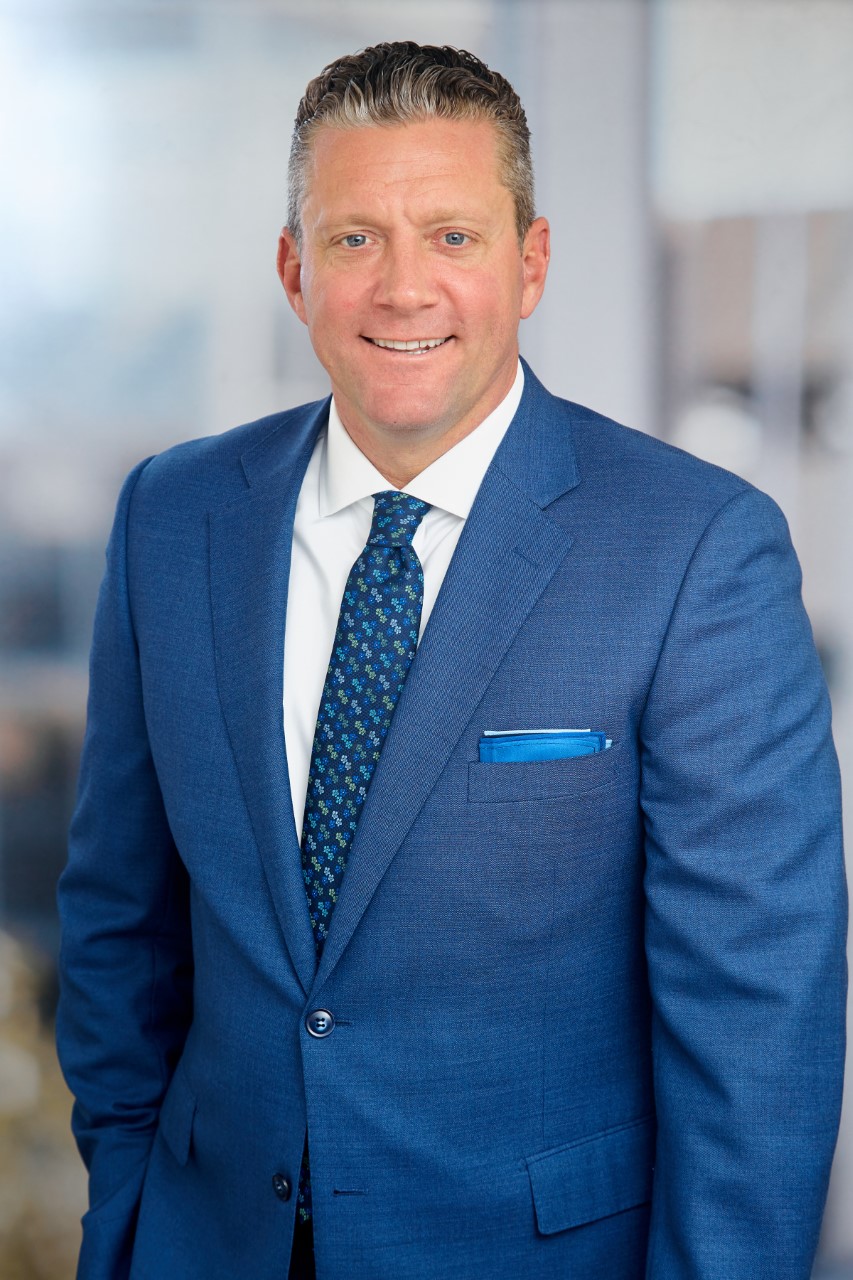 On Monday, September 19, 2022, a jury in the Riverside County Superior Court returned its verdict in favor of Plaintiff Impact Images, Inc. and against Defendant Aaron “Rusty” Wolfe in the total amount of $1,366,868.

The Plaintiff’s lawsuit was brought against Defendant, a former long-time sales representative, who formed a turn-key copycat business and then used Plaintiff’s confidential, proprietary and trade secret information to solicit and steal customers away from his former employer.

The jury found Defendant copied and stole Plaintiff’s database of customer contacts and customers lists, along with its pricing information, pricing strategies and other confidential information, which he then used to solicit, divert and convert clients and sales away from Plaintiff.  Plaintiff also proved that Defendant set up his competing business and diverted sales to it before he even resigned from his employment with Plaintiff.  In other words, he did this while he was still employed and being paid by Plaintiff.  In addition, after leaving his employment, the jury found that Defendant continued to use Plaintiff’s confidential, proprietary and trade secret information to solicit and steal Plaintiff’s customers, further his new business, and cause harm to Plaintiff.

The verdict was based on the jury’s unanimous 12-0 findings on liability in favor of Plaintiff and against Defendant on each of the six causes of action, which included claims for breach of contract, breach of duty of loyalty, interference with prospective economic advantage, misappropriation of trade secrets under the California Uniform Trade Secrets Act (Cal. Civ. Code §3426, et seq.), misappropriation of trade secrets under the federal Defend Trade Secrets Act of 2016 (18 U.S.C. §1836, et seq,), and unfair competition (Cal. Bus. & Prof. Code §17200).

Accordingly, the jury awarded compensatory damages in the amount of $1,166,868.  In addition, the jury found Defendant engaged in conduct with malice, oppression, or fraud, and thus awarded punitive damages of $200,000.

Based on the jury’s findings and verdict, Plaintiff will be filing a post-trial motion with the Court that will seek injunctive relief, along with an award of all of Plaintiff’s attorney’s fees and costs as the prevailing party.

Additional information on the case is set forth below:

For any questions or additional information, please feel free to contact Mr. Darnell at [email protected] or (714) 241-4444, or visit the firm’s website at www.callahan-law.com.